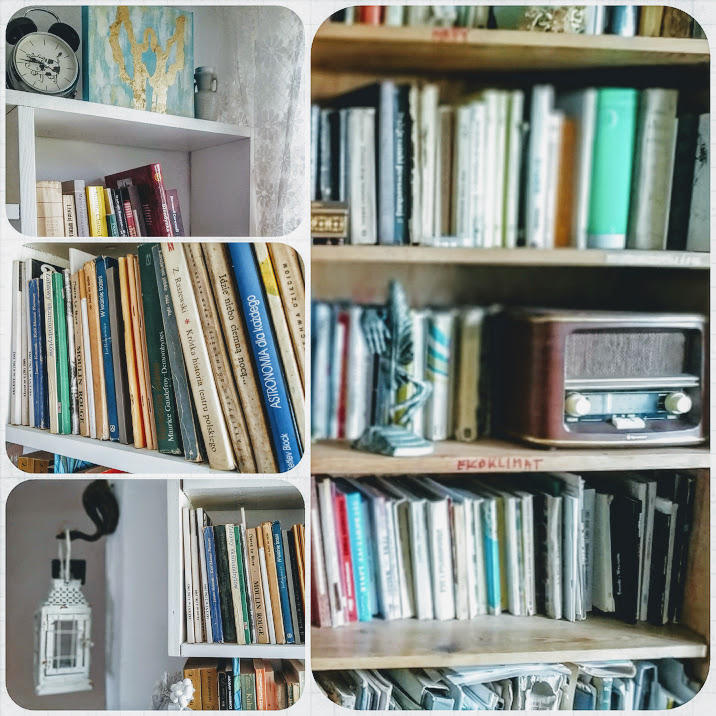 Poles like to say, “When in trepidation, go to God.”[1] For hundreds of years. Centuries ago, there were certainly more of these gods, which doesn’t change the fact that at some stage of trepidation they helped determine what next.

I was in a state of trepidation of the second degree. Just about.  For a couple of months. The first degree can usually be pacified by doctors who get at the effects of the problem. Those afflicting the body. Thus, the effects disappear with time, and in the meantime the reason for the affliction goes into „stand by.”  It’s somewhat better. The problem’s somewhat gone. 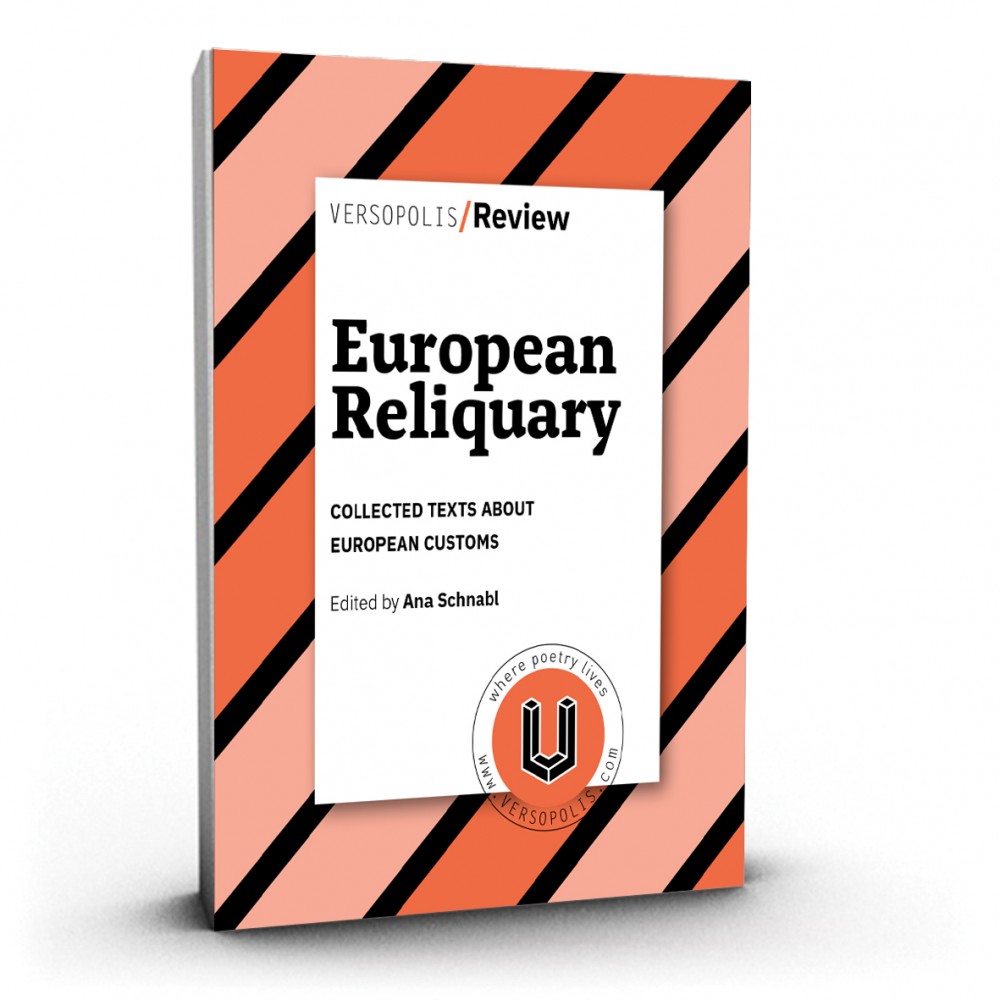 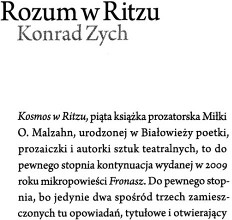 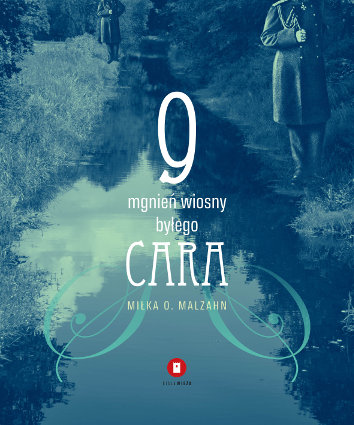 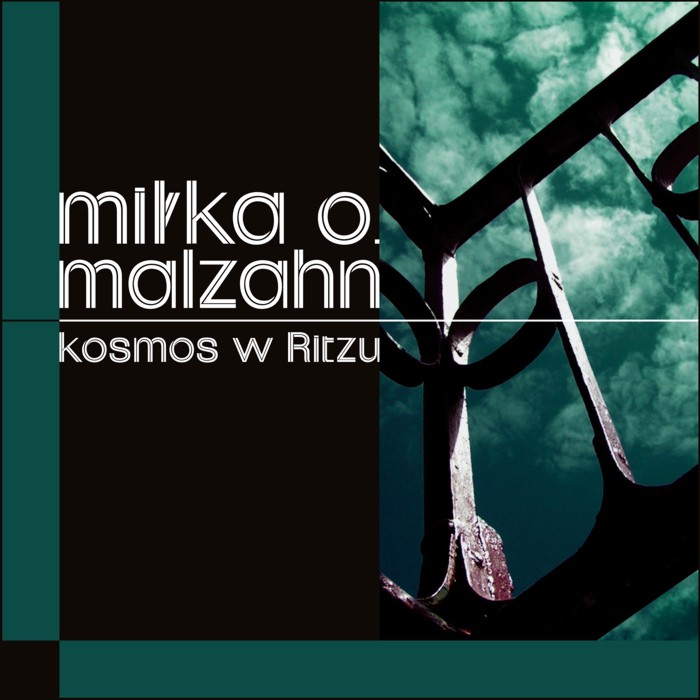